A new mosque that can accommodate more than 400 worshippers is now open at Jumeirah Park, master developer Nakheel announced today.

The mosque, at Jumeirah Park District 9 (Al Thanyah Fifth), has a dedicated area for ladies and is the first of six planned for the community.

Located on the southern side of Jumeirah Park, the mosque is easily accessible for residents of neighbouring communities including Jumeirah Islands, which has two mosques of its own, and Jumeirah Village Triangle where three are planned.

Currently home to 17,000 residents, Jumeirah Park has its own retail Pavilion and an upcoming sports and retail centre, including an Olympic-size pool, fitness centre, restaurant and supermarket. 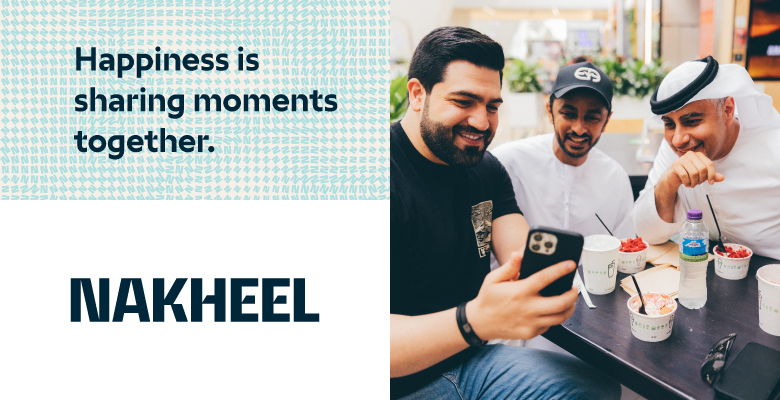 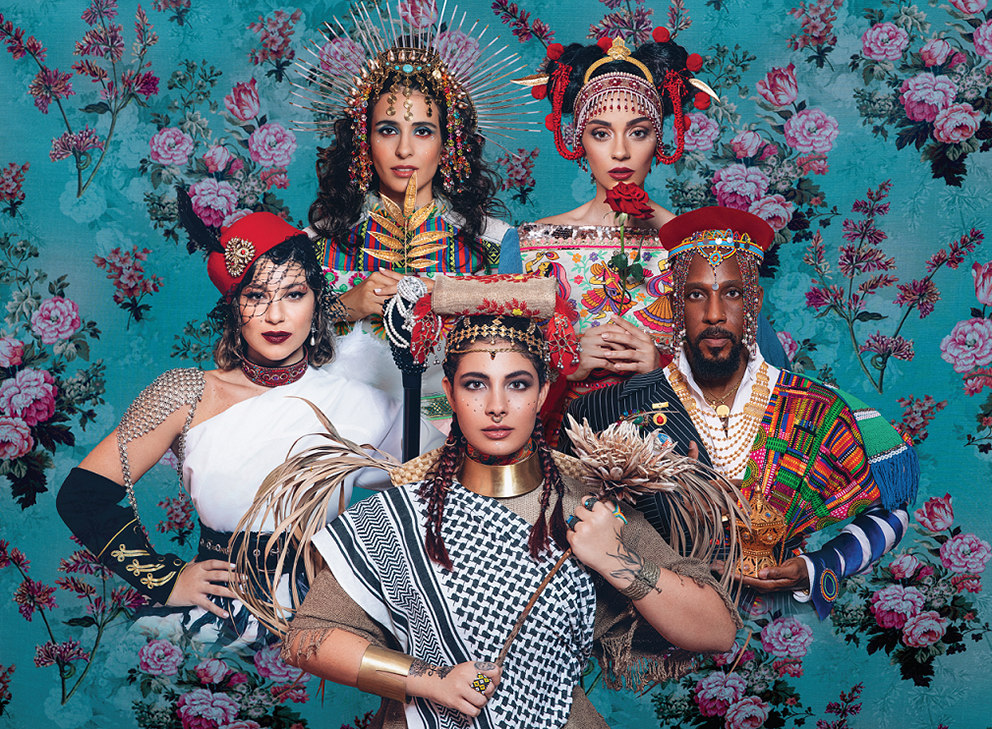